Translated to mean “By The Little Fox”, Waukesha gained world notoriety as a great and prosperous resort area during the last quarter of the nineteenth century when Colonel Richard Dunbar believed he found the cure for his diabetes by drinking the water.

Attractions in or near Waukesha 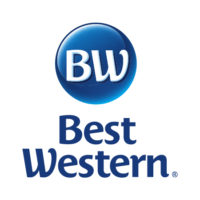